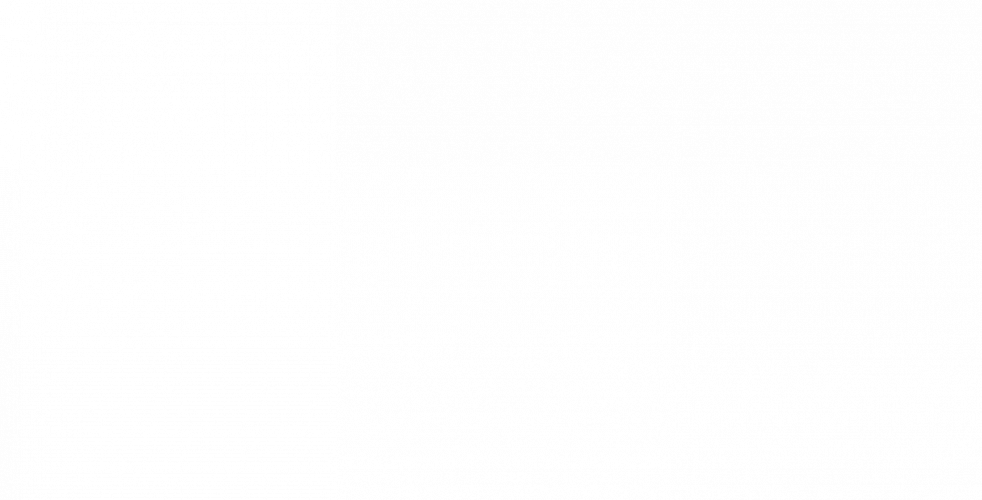 As the saying goes, “When the going gets tough, the tough go shopping.” This appears to have been the case in May in the United States.

After two record-setting months of falling retail spending in March (-8.3%) and April (-14.7%), a Commerce Department report released on Tuesday June 6th, showed retail sales were up 17.7% in May, well above expectations. As a result, the stock market rewarded investors, posting nearly 2% gains for the day. But what does better than expected consumer spending really mean? As a financial advisor, I believe that in order to figure this out, one needs to look at the composition of spending.

So, what are people spending on?

Retail sales include purchases at stores, restaurants, and online, and they account for about 25% of all consumer spending, which in turn accounts for more than two-thirds of all US economic output. Increased spending from April was seen across a number of categories that had hit lows in March, for instance:

For some, extra cash has come into play due to one-time stimulus checks and/or enhanced unemployment benefits. For others, their jobs may have not been significantly affected by the pandemic, or perhaps they have seen their stock portfolios rally this spring. Also, many have found staying at home more than usual has led to less spending on things such as travel and entertainment, translating to increased savings. The combination of cash, easing of pandemic-related restrictions, and business adaptations has led many businesses to reopen, which in turn has boosted consumer spending faster than expected from April lows.

However, not everyone is feeling flush. Some are cutting back on discretionary spending in order to save money in case of adverse events, like job lay-offs when federal paycheck protection loan funds run out, or in case of renewed business closures due to the potential of a COVID-19 resurgence. Others are using stimulus-related funds to reduce credit card debt. According to government data, revolving consumer credit outstanding (primarily credit cards) posted the biggest monthly drop on record in April, falling $56 billion (5.5%). Still others are using funds (and newfound time on their hands) to open up brokerage accounts and dip their toes into trading the stock markets.

No one can really answer that question yet. While this is the latest signal that the economy might be beginning to recover, overall retail spending levels are still down nearly (8)% from levels seen in February, right before the coronavirus pandemic really started to take hold in the United States. I break this down into two separate categories: ability and willingness to spend.

In Seattle, there are many people whose jobs have gotten even busier, but for the vast majority of Americans, this is not the case. Cash infusions from stimulus checks and/or enhanced unemployment benefits have helped many weather the storm this spring. However, the size of these fiscal stimulus support programs was massive and, in the long term, unsustainable. When the the fiscal stimulus programs slow down or stop, there is concern the economy won’t be strong enough to return to 2019 levels.

For those people with money to spend, they may simply not like the experience of going to a restaurant or flying on a plane in a COVID-19 world.  They may get tired of doing home improvement projects, opting instead to ride their new electric bike or lift weights in an updated home gym.  After a one-time spending “splurge”, paying down a credit card balance may seem prudent. However, the biggest risk here is that a continued first wave of COVID-19 cases (or strong second wave in the fall) keeps people at home, which most economists expect would result in even greater economic distress.

I believe that spending will not get back to normal until a majority of people feel that the pandemic is controlled with approved and effective therapeutics/vaccines. Until then, the economy will likely remain on shaky ground. As such, the longer the pandemic continues, the higher the risk for longer-term damage from job losses and business closures.

At Sapling Wealth Management, we specialize in individual financial advice and wealth management, and we’re also an investment advisor for small business 401(k) plans. One of the things we do is help our clients figure out how best to plan for their financial future and create a roadmap for getting there.

If you want an independent perspective on whether you should be spending or saving the cash in your pocket, feel free to give us a call.

All content provided on this website is created and published for general informational and educational purposes only. Sapling Wealth Management, LLC is not providing any financial, investment, legal, accounting, or tax, or other advice or recommendations specific to your situation. Any information or opinions should not be used to make decisions and we strongly recommend all information and ideas should be discussed in detail with a qualified professional prior to implementation. All investments involve the risk of loss. Past performance is no guarantee of future results.

Material presented is believed to be from reliable sources and we make no representations as to its accuracy or completeness. Also, note that such material is not updated regularly and some of the information may not be current. Content on the web site may include links to articles and information on third-party sites we find interesting. This should not be construed as an endorsement by, or anyone associated with, Sapling Wealth Management. Sapling Wealth Management has no control over third-party sites. Your use of third-party sites is governed by the terms of use and privacy and security policies applicable to such sites. Sapling Wealth Management reserves the right to change how the content is managed and views reflected in the commentary section are subject to change at any time without notice.

Sapling Wealth Management is a registered investment adviser in the State of Washington. The adviser may not transact business in states where it is not appropriately registered, excluded or exempted from registration. Individualized responses to persons that involve either the effecting of transactions in securities, or the rendering of personalized investment advice for compensation, will not be made without registration or exemption. Currently Sapling Wealth Management handles most of its out-of-state clients via an exemption process. For more information please read the ADV – Brochure and check the background of this firm on FINRA’s BrokerCheck.